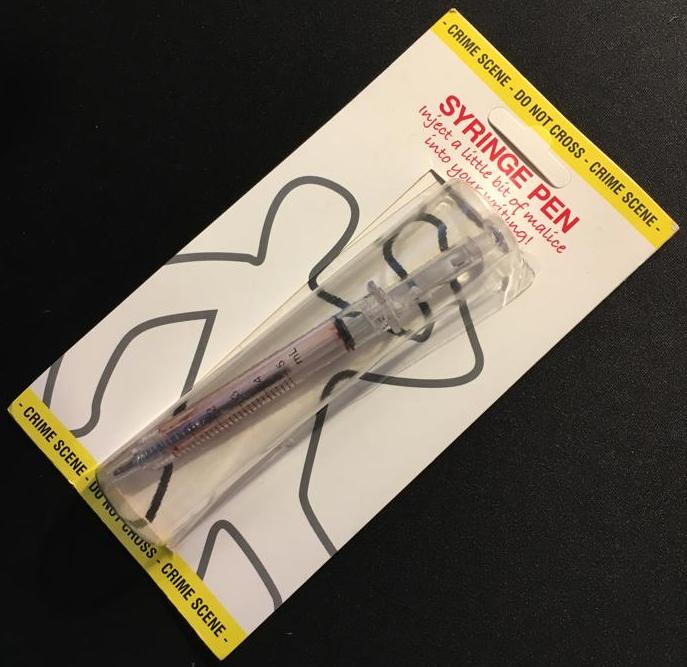 Okay, I thought that my first post about writing should probably be ‘How I wrote my first book’. However, what I wanted to know the most, during the researching stage, was how to get published.

Here is how it happened for me.

Writing the book
(In brief, I’ll expand on this in the next post). I started writing ‘properly’ at the end of 2014 when I was heavily pregnant with my second son. I had never attempted anything book length, though I had been writing forever. And reading. The crucial ingredients.

I thought about writing short-stories to start with but I didn’t, for two reasons. One: I love them, but I prefer novels. Two: I knew the market for them wasn’t massive.

I wanted to write crime. I like a lot of genres, but this is my favourite. I wanted what I wrote to be commercial – again that’s what I most like to read – and I wanted to be able to do this for a ‘job’ one day.

I’d read Stephen King’s ‘On Writing’ by now – a few times – he’d said first drafts were meant to be bad. I’d ignored this and had never written more than a few word-perfect, plot-less chapters.

May 2016 – CrimeFest – ‘Pitch an agent’
I went to CrimeFest. My friend, the one who’d read it, came with me to hold my hand. I’m very lucky, everyone should have friends this good.

I was star-struck. Terribly so. My heroes growing up were writers. Some of them were there. The panels were fascinating. I got a bag of free books and a pen that looked like a syringe. Really fun.

On the Saturday, I took part in ‘Pitch an agent.’ I had sent 3,000 words and a synopsis as per requirements.

In my head this was a make-or-break moment. I wanted to know if I could write well enough to consider doing this properly.

I was absolutely terrified going into that room. But they were lovely, normal people. Who knew.

All three liked it, they liked my protagonist, but all said the plot needed some work. They were encouraging, gave me advice, and one of them gave me her card. I asked whether I had the potential to get published and they were all enthusiastic in their response.

This gave me the green light. I made the shift in my head from ‘what-the-hell-am-I-doing’ to considering myself, not quite an actual writer yet, but at least ‘a contender’.

I don’t know why this feedback was so important to me, but it was. It was a game-changer, and I was able to re-visit the manuscript and work on the plot a bit more. 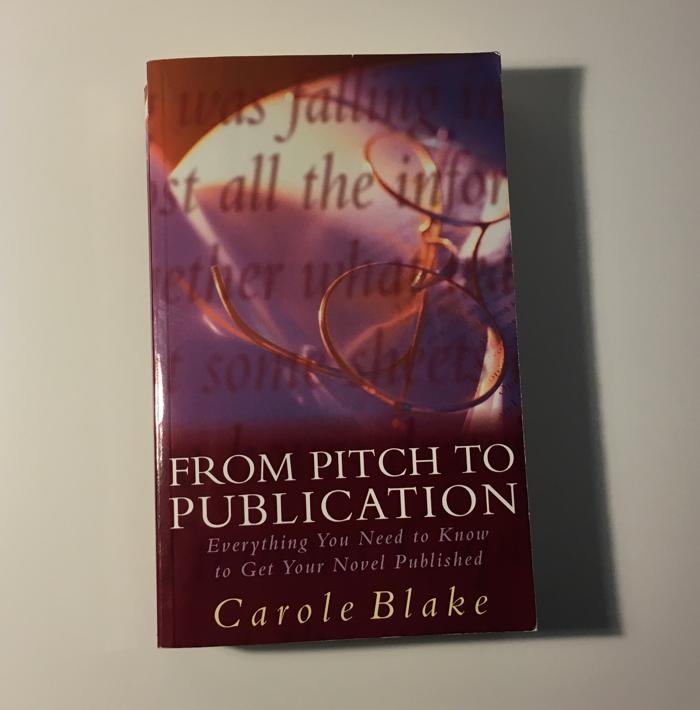 I Googled the websites of the agents I had met when I got back and sent more work (exactly as much as their websites said they wanted), along with a revised synopsis, and a probably not that good query letter. I read the relevant chapters from the excellent ‘From Pitch to Publication’ by the late Carole Blake about ‘how to’ query.

Then I opened the Writers’ and Artists’ Yearbook and made a list of ten agents who said they took crime. I chose them by looking at who they already represented, and whether I might fit there. I studied what they said about their approaches to working with clients; this information was on their websites. I also scanned a few ‘writers’ forums.

I was pretty certain I would be sending another few batches of queries, but I started with the ten that most appealed. This seemed to be repeated wisdom online.

Then I entered a writing bursary: the first prize was publication.

So, I’d sent to thirteen agents in total. I had no one specific agent in mind. I didn’t know anyone who worked in Publishing and I had little idea how any of it really worked. My knowledge was mostly Google-based.

The one thing I had read over-and-over again about getting an agent was that the process would be long. Everything I read also said that your first book will not get published so you should go ahead, and write the next one.

It was the summer holidays. My eldest son was away for a few weeks. The baby was a great napper then, and I did just that.

This was an entirely different experience. I tore through the first draft of a stand-alone, really different to my first book, in six weeks. It was a gift, a total gift, and a really good distraction from waiting for responses. I loved it. I still loved putting down the story and I still had ideas. Again, something in my head said, ‘This writing stuff might be a goer for you’.

I got some standard rejections during this time. I’d also entered, and been turned down for, a competition in a newspaper.

I got a rejection email which took my book apart a bit, but also offered encouragement. I’d read that these were good.

I planned to pop the new book away for two weeks, then edit it, and then I would consider whether to send this or my first one out to my next batch of agents.

I wasn’t going to send anything else until I’d heard back from the ones I’d queried. No matter how excruciating this was.

Two weeks is ages, when you’re refreshing your inbox and over-thinking everything. Babies are great, and they keep you physically busy, but they don’t occupy the head. The head that is busy mulling over the rejections, and laughing at the stupidity of chasing such lofty dreams.

I set about getting the new book ready for submission even though by now, I was convinced of it’s awfulness. Like all the awful words I string together, and the folly of thinking anyone might want to read them.

During this time – of self-indulgent negativity – my first manuscript (MS) was short-listed for that bursary.

I received three full manuscript requests; one asked for an exclusive. I panicked and had no idea what this meant, but was aware I had a full manuscript out, and had literally just sent another as requested. I emailed them, it was okay that the MS was with others, but could I give them a chance to read?

That was The Blair Partnership. I got an email within days saying they’d like to speak to me regarding representation, and when could I come in?

Excitement and anxiety levels are high at this stage. The email is read, re-read, and analysed for secret meanings etc.

Signing with my agent
When I met with Josephine Hayes (Jo), we clicked. She got my book, she got that I was serious about writing as a career. She said to go away and think about it. I didn’t really need to and the next day I accepted the offer of representation.

One of the other agents with a full had turned me down by this time, and I still had one query out which I withdrew, politely by email.

Editing with my agent – A new learning curve
I think agents differ in how they do this, and probably by author as well. Actually in my, admittedly limited experience of publishing, nothing is a one-size-fits-all. Jo and I did one ‘structural edit’ (I have learned that phrase since, get me!) that took me about a week. I made the changes suggested. It was better by the time I’d finished. Then we did a tidy-up, stray commas and what-not. 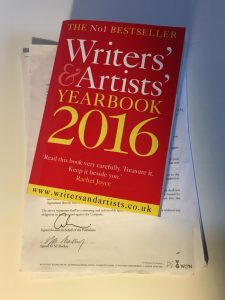 I wasn’t told masses of detail. I just knew it had been sent out. I had no idea who it had been sent to. I am unsure at this point what editors are or do exactly, but I’m hoping one of them likes my book.

Jo emailed mid-December saying no offers, one editor liked it but wanted to make quite big changes. I said I’d make them – I’m at the ‘I-just-want-to-see/hold/be-able-to-buy/-a-copy-of-something-with-my name-on, I-will-sell-my-soul-to-the-devil-right-now’ stage – she managed me, and said hold tight.

Longest Christmas break ever. Refresh email. Refresh email. Almost worse than the agent search, but not quite. Because now I have one of those, who is also like a constant cheerleader and seems really calm and patient no matter what the situation. Almost like an opposite me.

Jo was going to hold-out for negotiations on the finer details.

I’m in heart-attack-mode again: have I mentioned patience is the virtue I lack the most?

This is amusing for Jo. She gets me a great deal.

Agents are golden. I have a publisher. I am a writer.