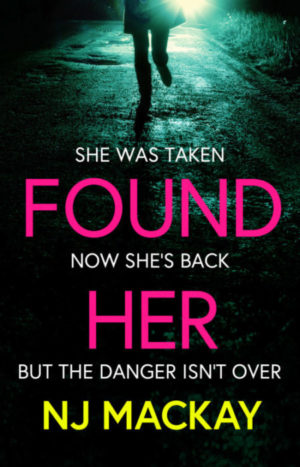 The most gripping, addictive and tense psychological thriller of 2020 – for fans of Lisa Jewell, Louise Jensen, CL Taylor, Cara Hunter and KL Slater…

Belle Moriarty was there one moment and gone the next. Her older sister Eve was walking her home from school when she disappeared, ten years ago.

Eve has never recovered from the guilt of turning her back.

But then she receives a phone call that changes everything. Belle has been found – alive.

But who took her? Why did they keep her alive all these years? And now that Belle has escaped, will they try to silence her for good?

With Belle in a coma and Eve receiving increasingly terrifying threats, she must discover the kidnapper’s identity before they return to finish what they started…

You can buy ‘Found Her’ here 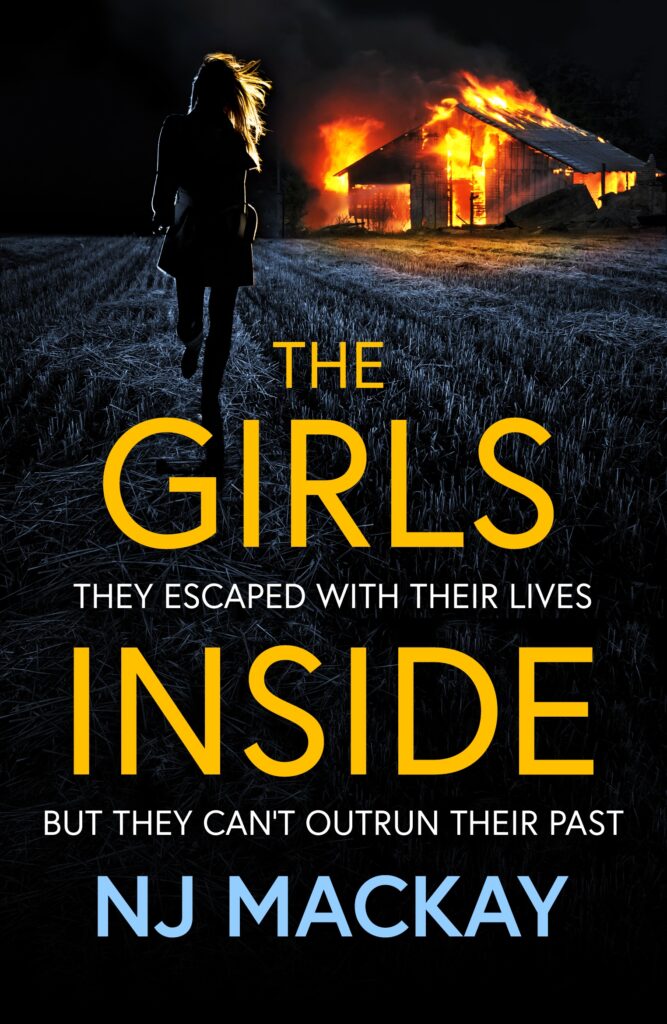 The most addictive, deliciously dark and redemptive psychological thriller you’ve been waiting for in 2021 – for fans of Lisa Jewell, Louise Jensen, Phoebe Morgan, CL Taylor, Cara Hunter and KL Slater…

Blue grew up in the Black House.

In remotest Wales, Joseph Carillo recruited young, lonely women to join his community and adopt his erratic views. Blue’s mother was one of them. But when the Black House goes up in flames, Blue escapes to freedom and never stops running.

Twenty years later, when Blue’s old dorm-mate commits suicide, Blue receives a strange call. She has been awarded sole custody of Natasha’s daughter. But things don’t add up. The girls haven’t spoken since the night of the fire.

As Blue begins to dig into Natasha’s life, her suspicions take her all the way back to that fateful night…But will the truth help Blue to face her past, or will it put everyone she holds close in danger?

‘The Girls Inside’ is out on the 29th March 2021 but is available for pre-order now.